Facebook is now a platform with everybody and their grandma on it. So, to create content that stands out, it has to be crafted specifically for the social network and the audience you are trying the reach. 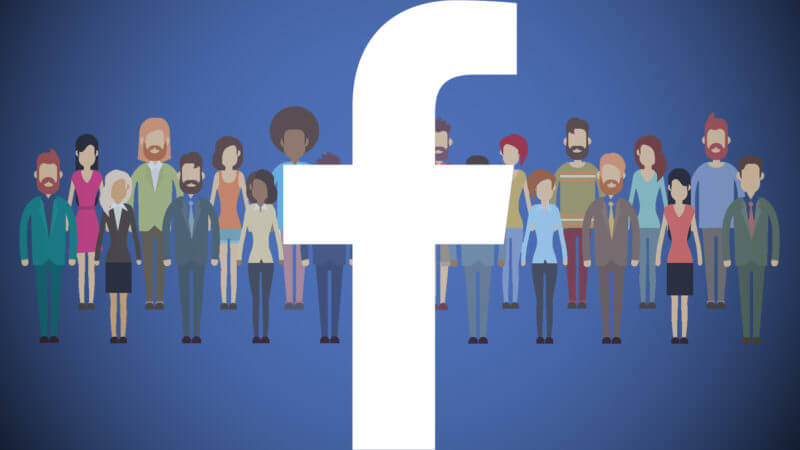 Facebook is by far the biggest social network in the world, with about 2.13 billion monthly active users and an age range of 13 to over 65.
Though, we have the most active age range at 18-34.
Young people, however, seem to be getting tired of the social networkwith many of them seeing Instagram as a better option
About 293,000 statuses are updated and 136,000 photos are uploaded on Facebook per minute.
So any brand that really wants to take advantage of the social network has to do its best to make its content as attractive and engaging as possible.
This is to give the prospective consumer enough reason to pause in the midst of the content pool he is flooded with, and check what the brand wants it to see. 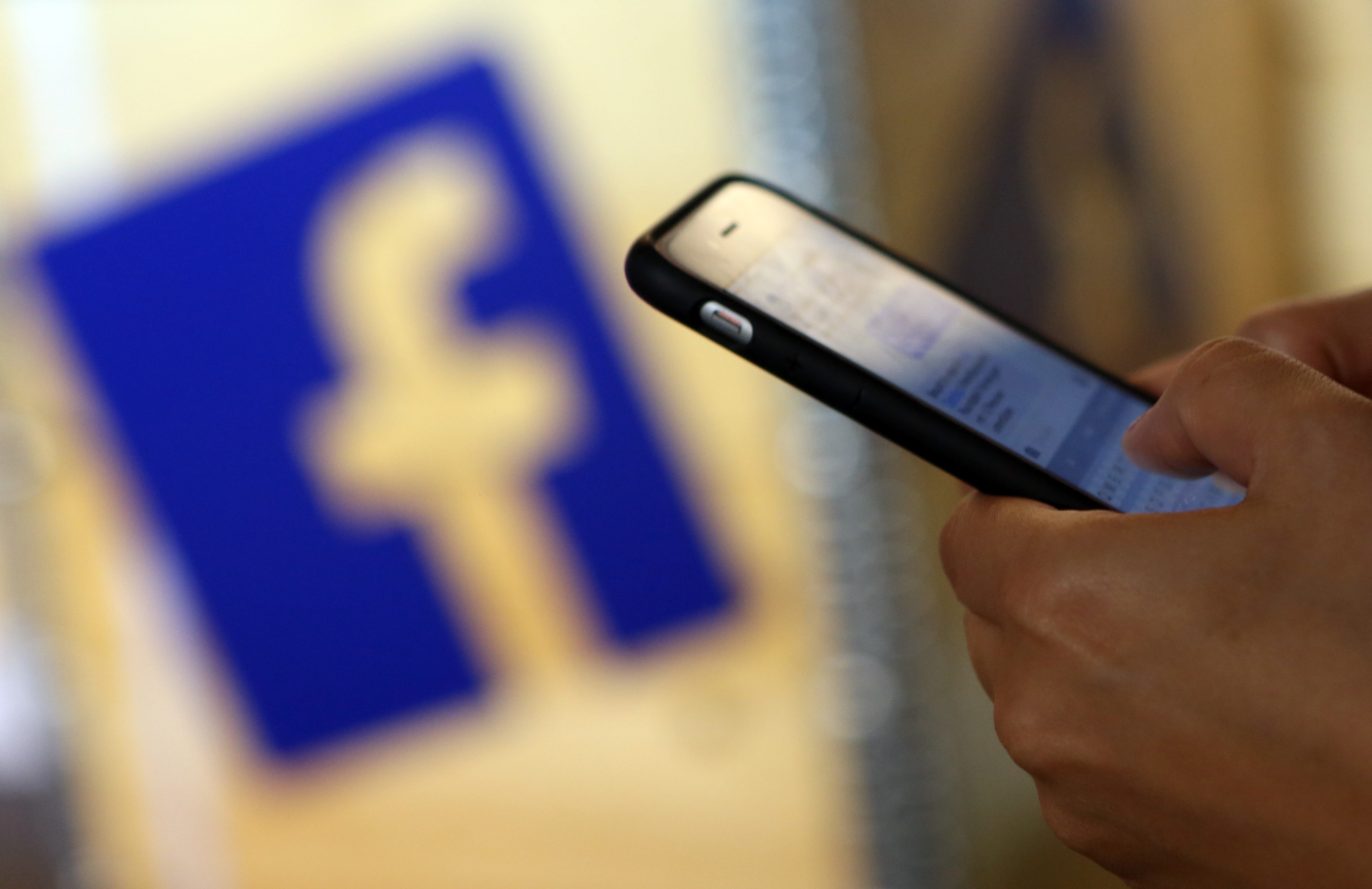 The present average user, when he comes on Facebook, is just scrolling through his news feed faster than he used to in time past, looking for something that would catch his attention and make him stop and check.
Though unlike Instagram, Facebook is not really an image-based platform.
Images would increase the likelihood of your content being viewed by the average user described above who is just scrolling through. 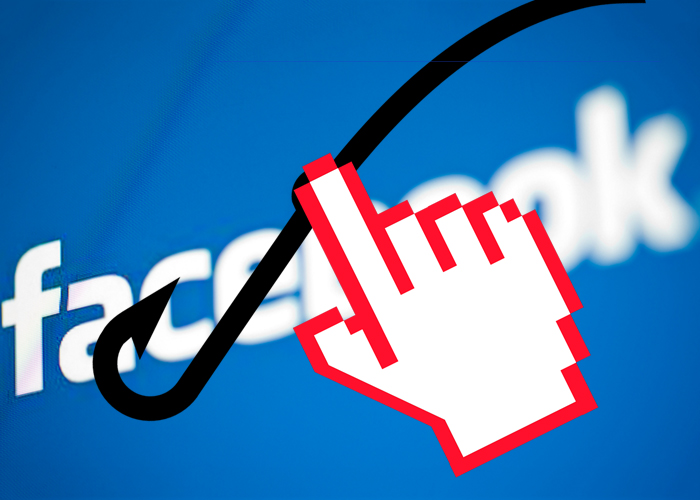 Facebook hates click-baits
As much as the content you are posting is expected to be as attractive and catchy as possible to the audience you are trying to connect with, it should contain exactly what you say it does.
Some people post videos with amazing thumbnails or cover photos but when you click the video to watch, you find something else.
The video does not contain what is being portrayed in the cover photo or it is not half as amazing as the cover photo makes it seem.
As much as this would get you a lot of clicks, it would end up hurting your social media strategy in the long run.
This is because Facebook monitors how much time users spend watching the videos.
So, if people just keep clicking off your videos, it would sense that the content is not really something they want to see and begin to rank it low. 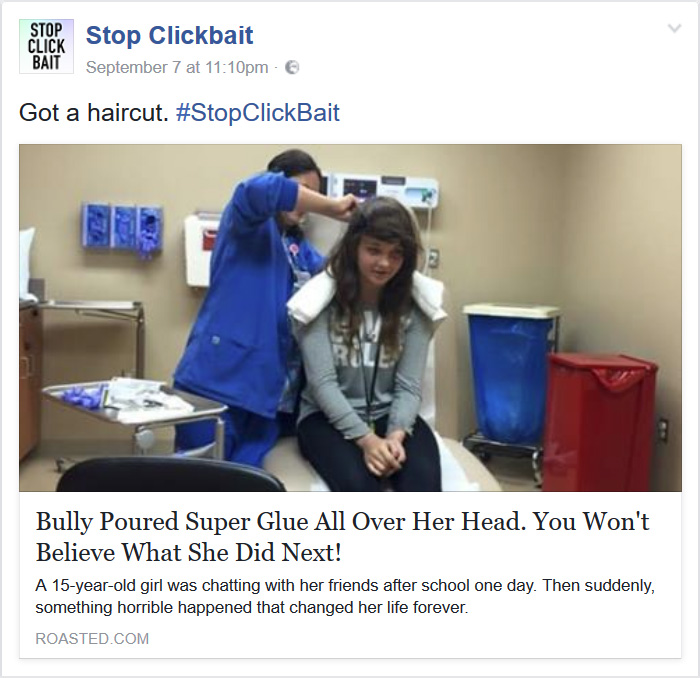 The same thing goes for links to articles and web pages. Do not put a catchy exaggerated caption to a not-too-amazing article or offer.
That again would only get your content ranked low.
Your captions and descriptions should be just perfect and catchy short explanations of what you are linking to.
While anything less could mean fewer users clicking on your post, anything more than that could eventually get you burned.
So, whatever you post to get attention must be a description of what you are linking to and not an exaggeration.
Whatever you do, never use click baits.
… To be continued