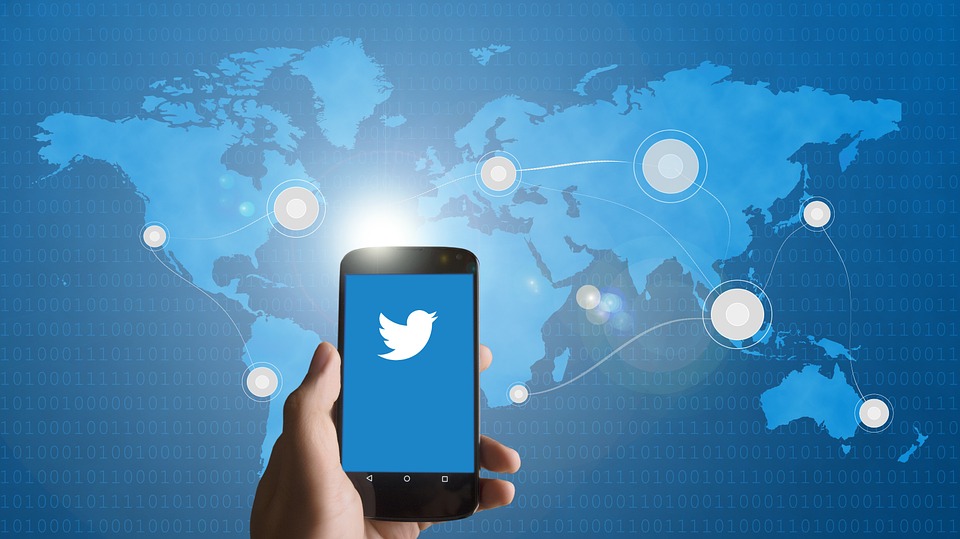 Pinned tweet
Aside from your display picture and cover photo, this is your next chance to make a good first impression on prospective followers and customers on your Twitter profile.
This gives your prospective audience a sneak pic of what to expect from your Twitter page.
So you should pin your best tweet on your page.
This should probably be the tweet your audience seemed to really like and therefore engaged with the most in recent times.
If your current audience really liked it, there is a huge likelihood your prospective audience would like and engage with it too.
But if your brand is currently running a campaign or promoting something, you could pin a tweet relating to that on your page. 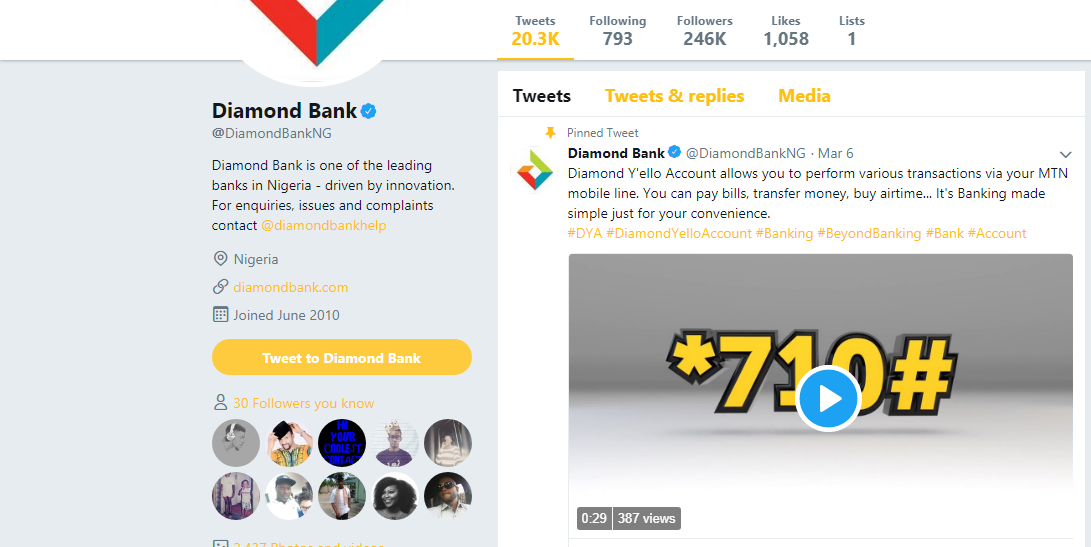 However, you want it to be a tweet offering some kind of value rather than one trying to sell them on something or get from the audience or prospective follower.
This is like your quick elevator pitch and so the temptation is to make it as serious as possible.
However, the best way is to make it serious, telling visitors a bit about you but also fun enough to make them want to follow you. 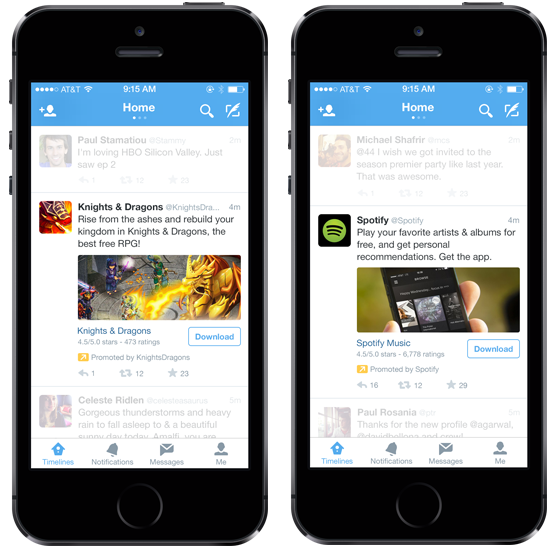 Images make your contents stand out on Twitter
Though Twitter is majorly a text-driven platform, images also work well there and they, in fact, make your contents stand out.
It has been shown time and time again that tweets with images tend to gain more engagement than tweets without images.
So, try as much as possible to put images, GIFs or videos in your tweets often.
A lot of people relate more with visual content than just written content, so you do not want to lose those kinds of people just because you could not take the time to incorporate images and other visual content in your posts.

Leveraging #hashtags
Though hashtags are not as important on the social network as they used to be any longer, as a keyword could get trending even without the hashtags.
However, hashtags give more visibility to your tweets.
It helps your tweet to be found by people searching for contents with the hashtag.
However, you cannot afford to just use hashtags recklessly or anyhow.
So, it is recommended that you make a list of the top hashtags in your niche industry and use them with your tweets based on how much they relate to them.
You should however not put too many hashtags in one post on Twitter.
I recommend you put a maximum of 2 hashtags even if you still have space to put more.
Anything above that usually looks spammy. 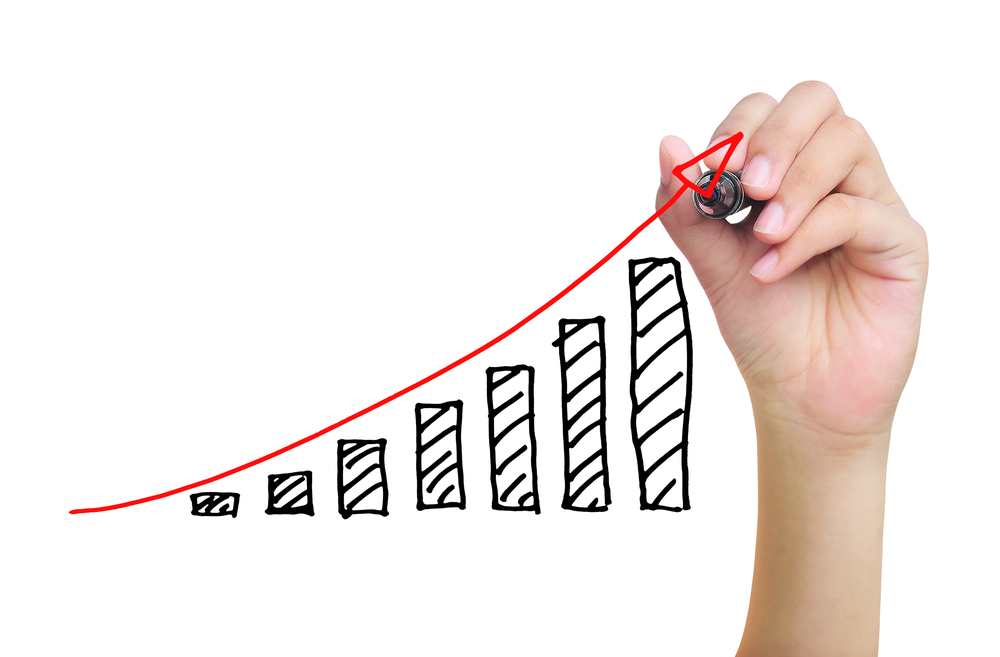 Play the numbers game on Twitter
If you really want to optimise your Twitter presence and become a voice in your niche or industry on the platform, you have got to put out a ton amount of content.
Twitter is already getting really stuffed and overcrowded and it is
even said that the lifespan of a tweet these days is just 18 minutes.
So it would be better if you played the numbers game.
Put out at least 5 tweets throughout the day and increase your chances of having at least one them go viral.