Voice assistants, the future of online retail in Nigeria (1) 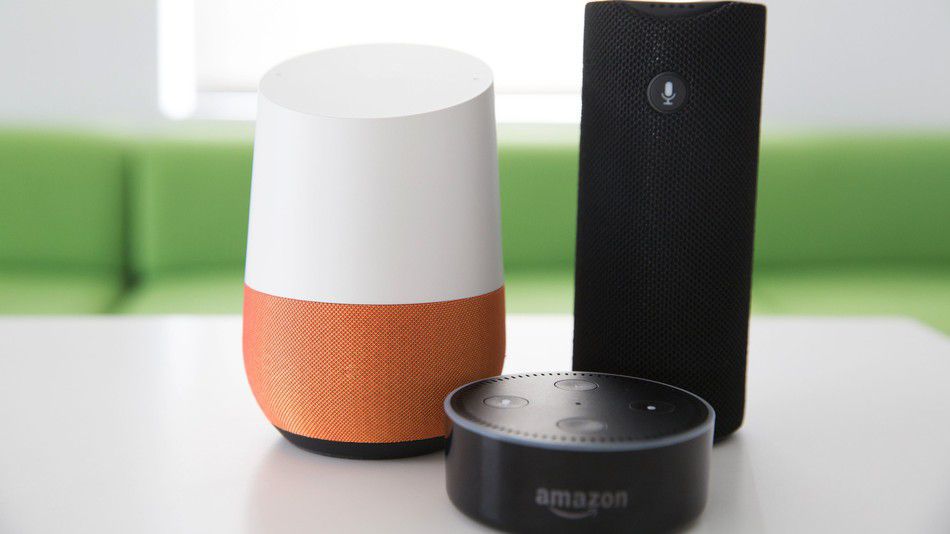 On the wings of the digital age have come several groundbreaking innovations that were in the past never considered remotely possible.
The telecom, retail, banking and probably every industry have been in some way affected by these disruptive inventions which have drastically changed the places people consume content and do business.
One of such unexpected but disruptive trends in recent times has been the slow but steady rise in the use of Voice Assistants. 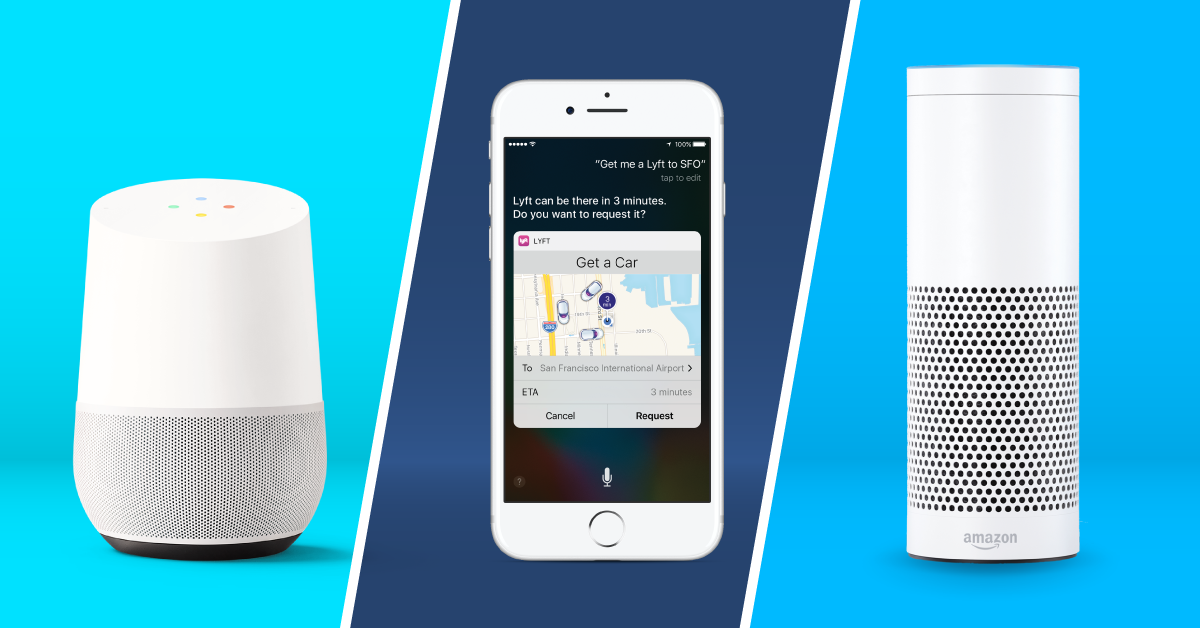 Tech Target defines voice assistants like this
“A voice assistant is a digital assistant that uses voice recognition, natural language processing and speech synthesis to provide aid to users through phones and voice recognition applications.”
Voice assistants are digital applications operated on smartphones and other devices that understand human language and try to operate for the user in a way similar to how a human companion would do.
Though they only used to exist in science-fiction movies these technologies, through Artificial Intelligence have shown more than just a tiny glimmer in their promise to light up the world with their virtual-human innovation.
With Apple’s Siri, Google Assistant, Amazon Alexa and Microsoft Cortana fighting hard to hit the soft spot with the majority of users.
Amazon Alexa, however, seems to be the one winning the race.
“If victory belongs to whoever’s virtual assistant can interact with the most unlikely range of household appliances, then Amazon has already won.”- BBC 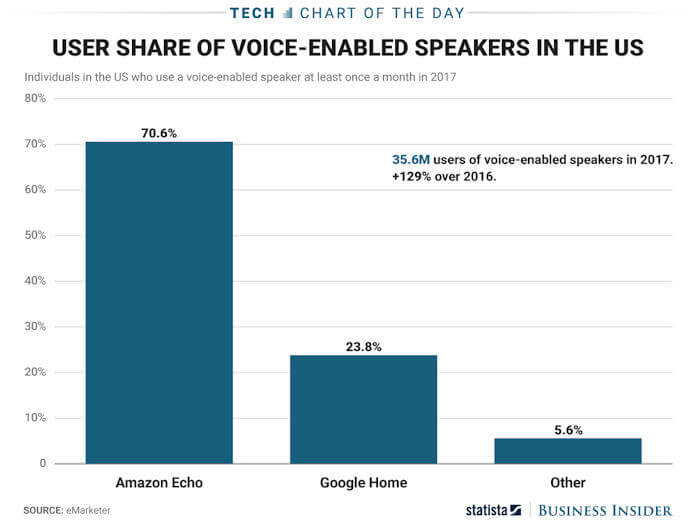 These devices are now used for a plethora of purposes like and shopping online is one of them.
People generally prefer talking and hearing than scanning through a screen trying to communicate or receive information.
J.Walter Thompson (David Roth in retail conversation… Speak Easy, the future of voice technology).
However, a look at the Google Trends shows that the search and interest in voice assistants in Nigeria has not generated any substantial data

Majority of Nigerians who actively use the technology now are Nigerians who live in diaspora and recently moved back home or are just here visiting.
Mainly because it has somewhat become a part of their daily lives due to its wide usage in the environment from which they may have returned.
The remainders of its substantial amount of users are perhaps just still intrigued by the technology and thus often use it for fun.
Why voice assistants do not yet work well in Nigeria 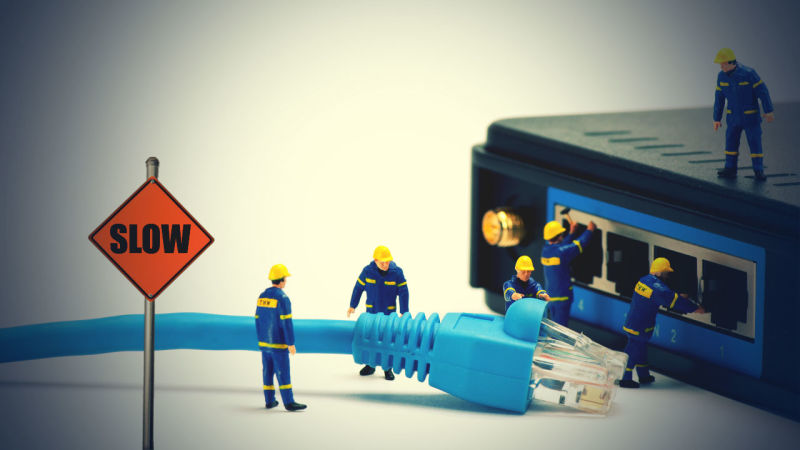 Voice assistants do not work well in our terrain for 2 main reasons.
One is the bad internet.
In a situation where the network is slow, the technology will only struggle to perform, increasing the stress on the user.
However, in recent times the issue of slow and unreliable internet in the country has been slowly getting fixed.
Another is the accent problem.
Those technologies are built with the average US consumer in mind, so they often misinterpret communications made to them in other accents. 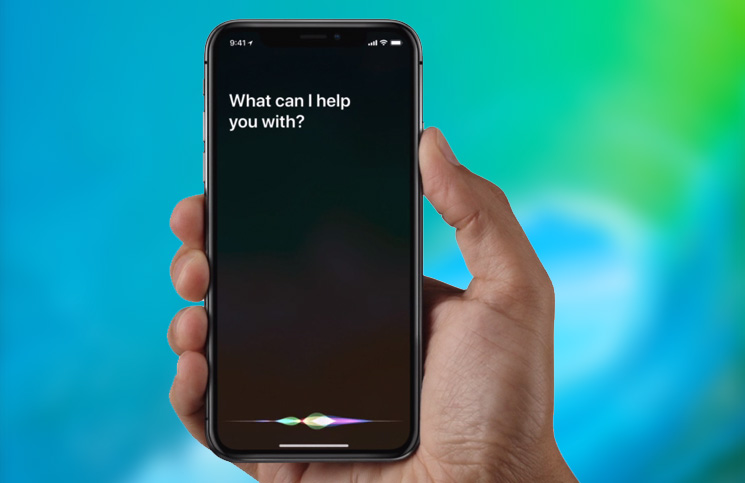 Though the accent problem is still a huge downside to voice technology in Nigeria, corporations all over the world are beginning to adapt their products and services for the African consumer.
Mobile phones and laptops were left as exclusive preserves for the luxurious in the country some years ago, so also, the use of voice assistants still seem deeply few and far in between.
However, just like the earlier trends in the use of mobile phones and laptops did not continue, the current rate of usage of voice technology will soon become history. 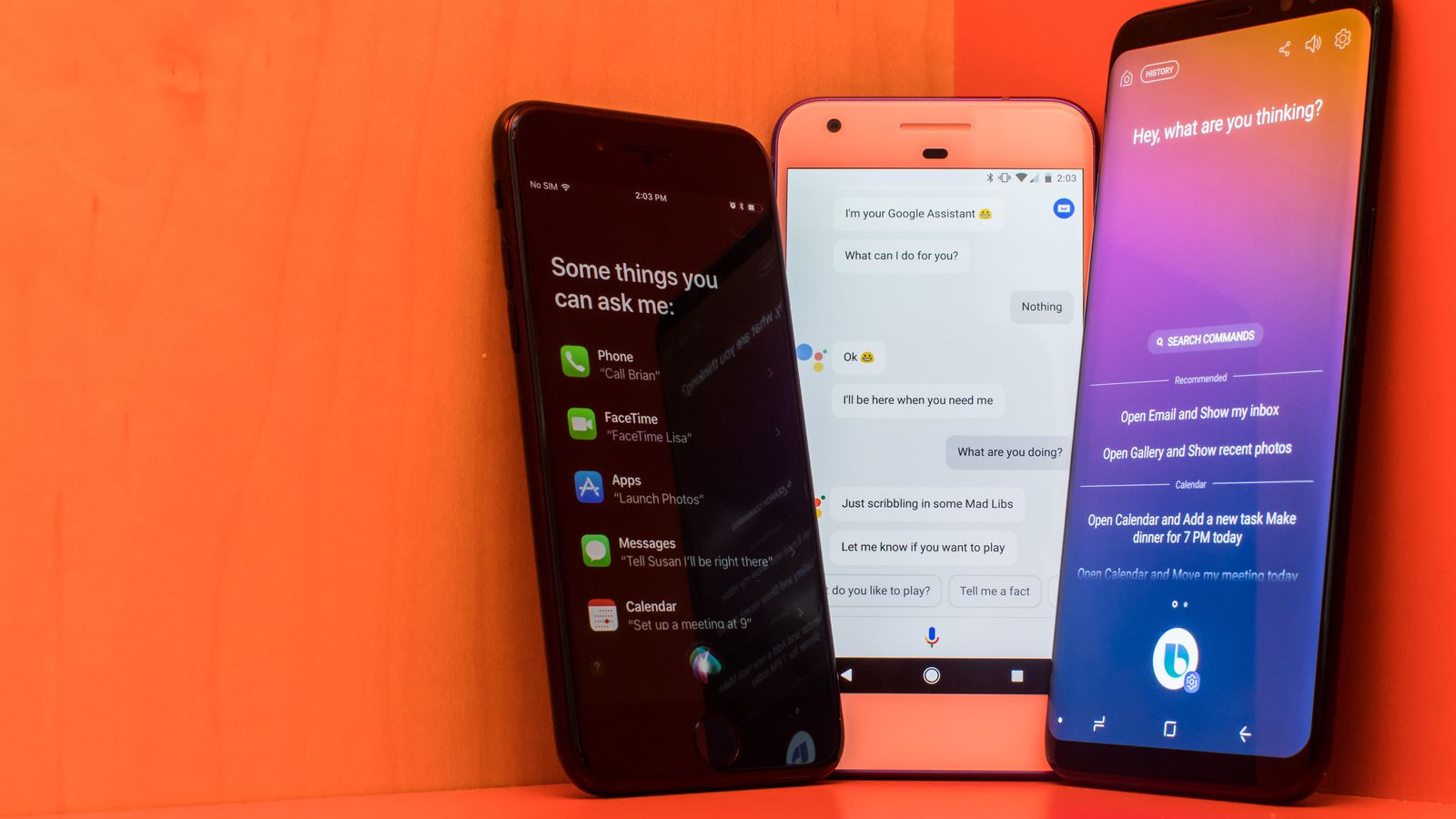 So also, in the not-too-distant future, the Nigerians who make transactions on e-commerce websites now will be mostly ordering goods and services with their gizmos in a manner bearing a huge similitude to and with the ease of a corporate executive requesting coffee from his secretary.
As it is already predicted by experts that by the year 2020, just like many users do most of their online search on YouTube, half of the searches online will be done through voice.
But just like MTN did in the Nigerian telecommunications market, the retailers who run ahead of the trend to start developing skills in this area, creating ads and content to capture the tiny audience the technology already has in the country and most importantly, bring it to the eyeballs of the consumers like Amazon did with its Alexa will most likely have the lion’s share.